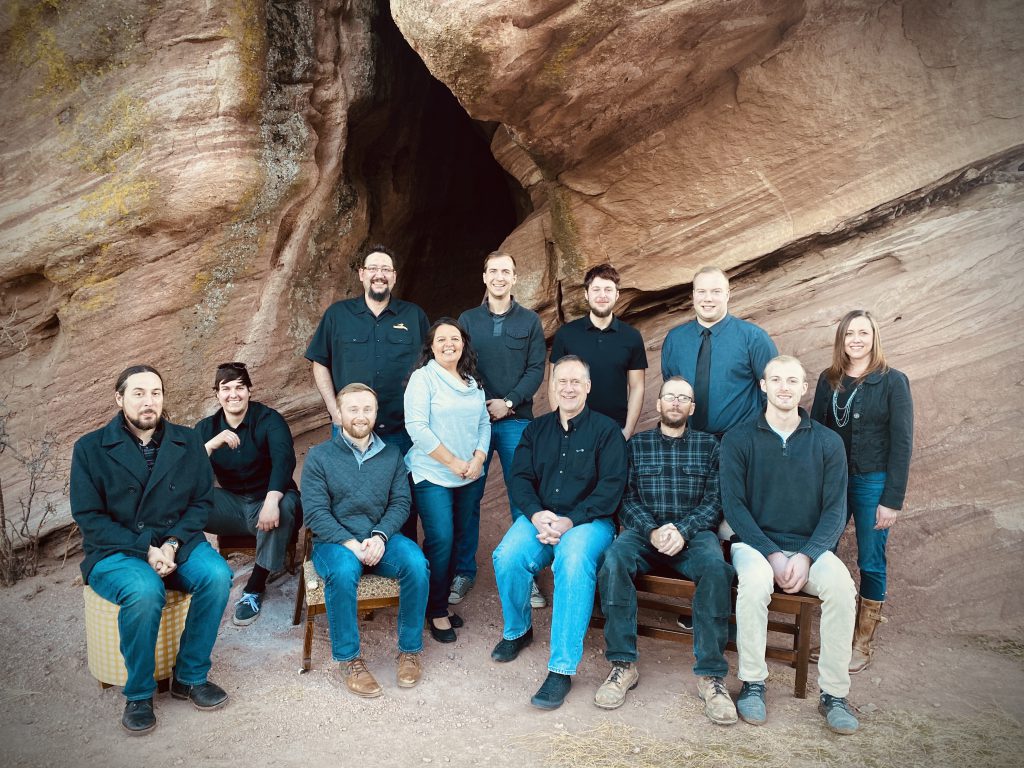 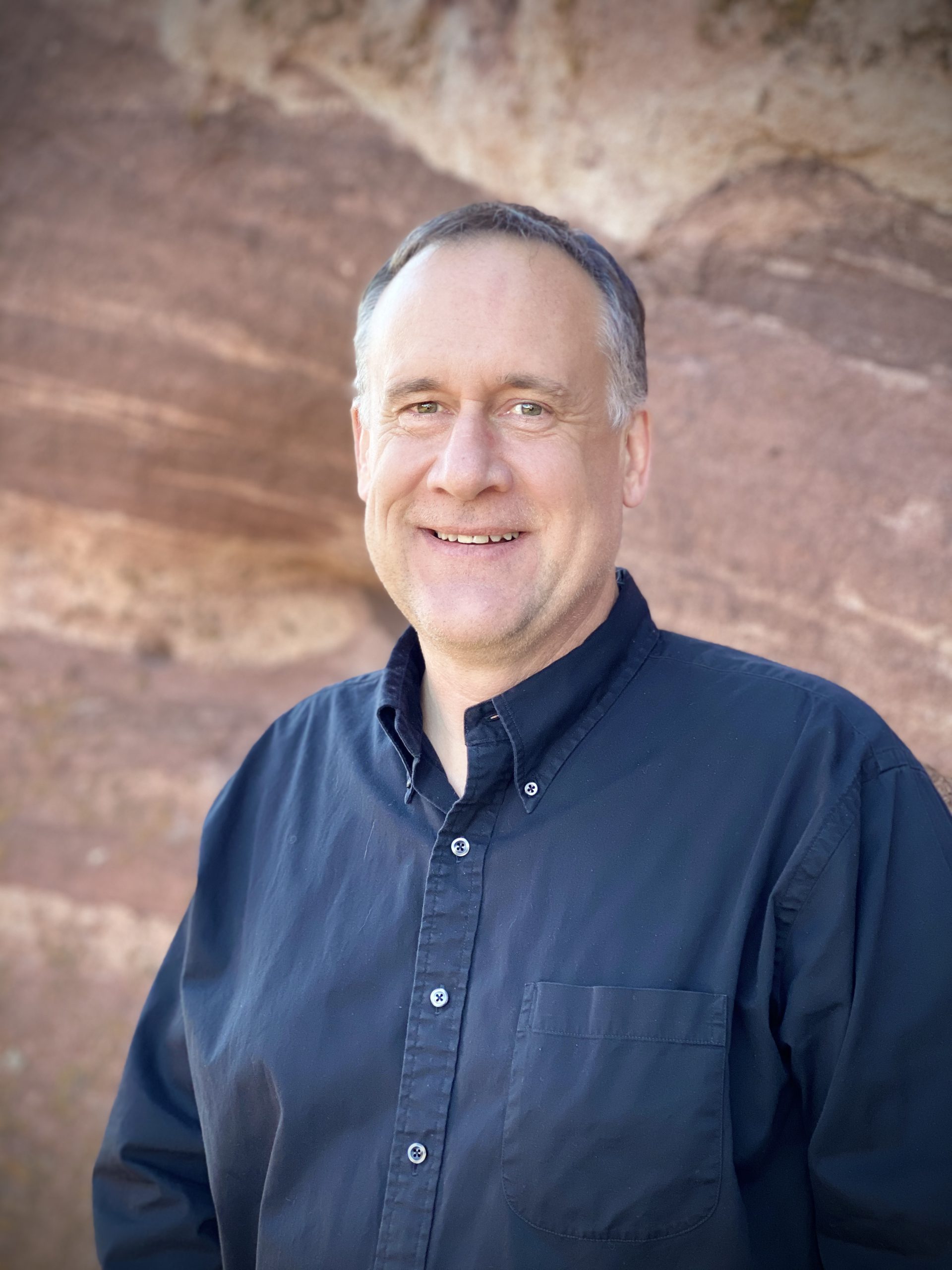 Jim Shipton was born in the Midwest and raised in Story City, Iowa, the heartland as they call it. He loves being from a small town where you have an opportunity to participate in all aspects of life. Jim played football, basketball, golf and learned to work hard in the farming community. He completed one year of undergraduate civil engineering at Iowa State University before transferring to Colorado State University where he met his future wife and received a Bachelor of Science degree in Landscape Architecture. Upon graduation he and his wife, Denise, moved to the San Diego area for several years, gained valuable experience and his first license in 1992, before moving back to the Denver Metro area. He has been delivering his exceptional services to owners and developers in the western region of the US for the last 28 years. Currently he, his wife and their two children live in Littleton where they enjoy outdoor activities. 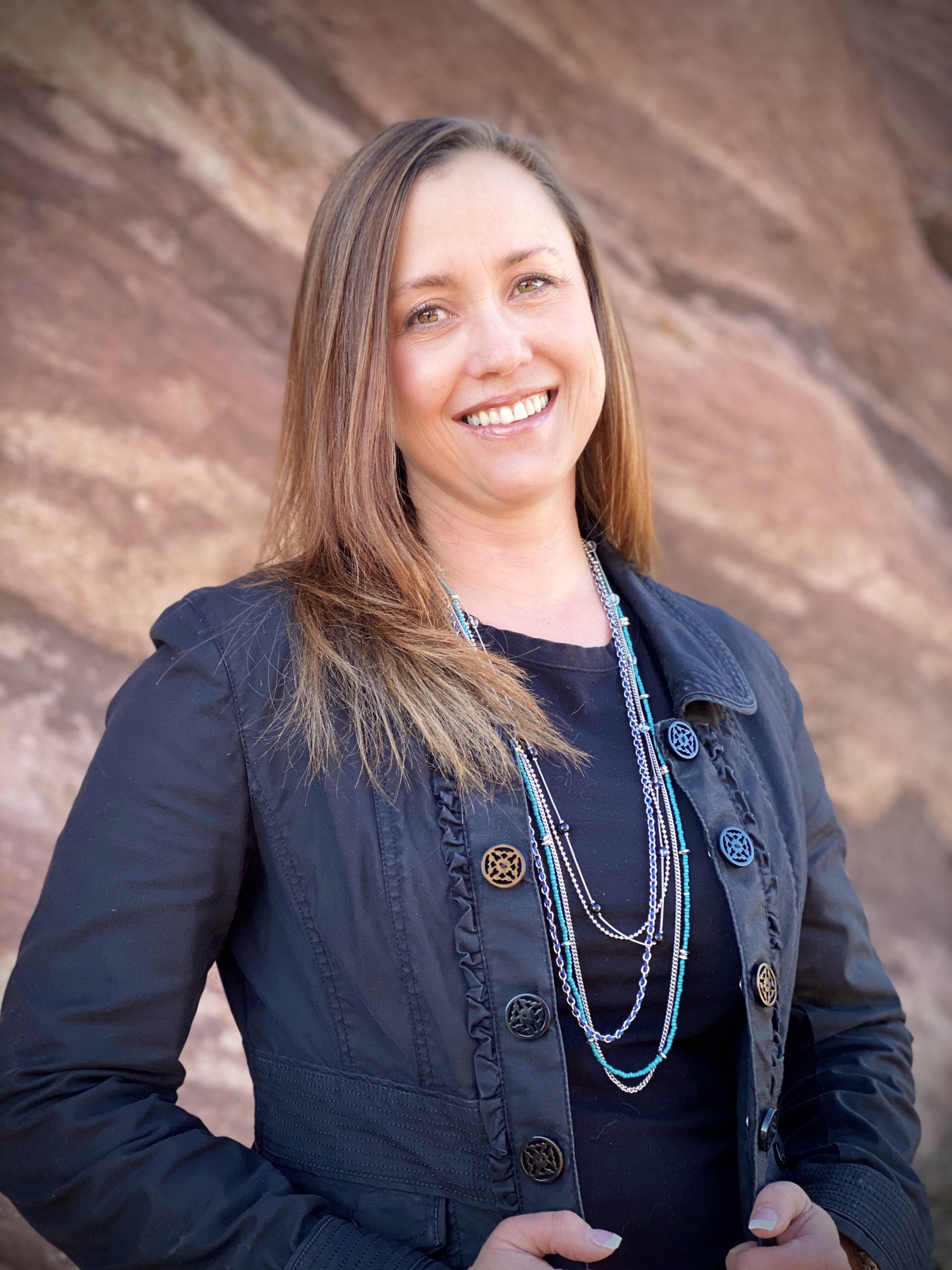 Tiffany Watson was born and raised in Richland, Oregon; the gateway to Hells Canyon on the Snake River. Growing up she enjoyed water skiing, high school sports (volleyball and basketball), camping and time with her family. Her parents continue to be successful small business owners. Tiffany met her future husband, Cameron, and received her Bachelor of Science degree in Civil Engineering from Gonzaga University in Spokane, Washington. She continues to be an avid Zag basketball fan. After graduation she and her husband moved to Littleton, Colorado. She has been delivering great engineering designs to sites across the west for the last 18 years. Presently her family, including two children, 2 dogs and a cat, continue to live in Littleton where they enjoy the outdoors, spending family time together and martial art activities (kickboxing and karate). 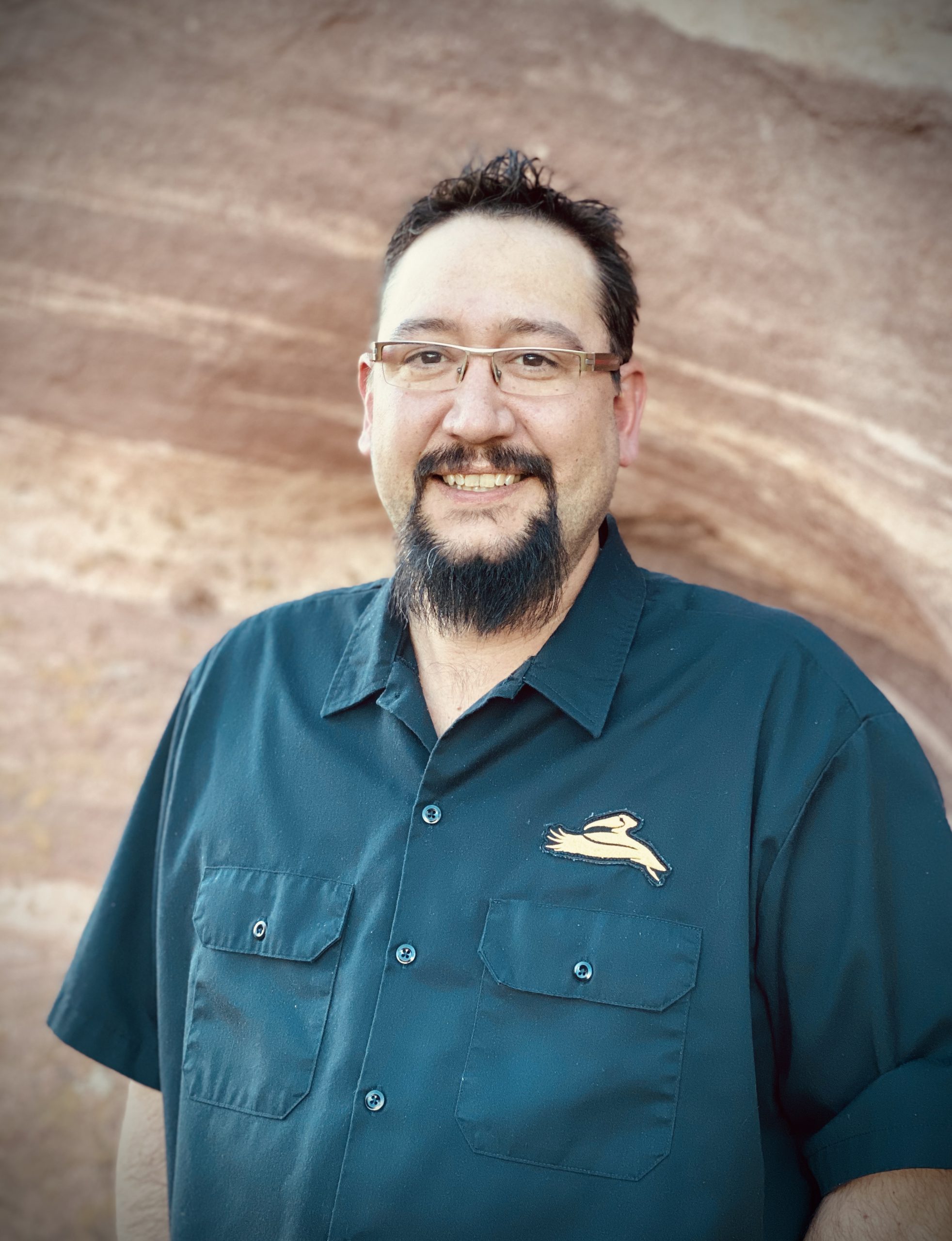 Cameron Watson was born and raised in Three Forks, Montana, the headwaters of the Missouri River. In high school he played basketball and football and excelled in academics and baseball. His parents continue to be successful farm, ranch and small business owners. Cameron graduated from Gonzaga University where he met his future wife, Tiffany, and received his Bachelor of Science degree in Mechanical Engineering. Tiffany sometimes says his passion for Zag basketball borders on outrageous. He has been surveying land across the western region for the last 18 years. He enjoys chasing his kids around to their various activities, working with his hands in his wood shop, home remodeling, camping, fishing, skiing and spending time with his family. Having grown up in the mountains of Montana, Cameron loves being outdoors and appreciates everything Colorado has to offer. 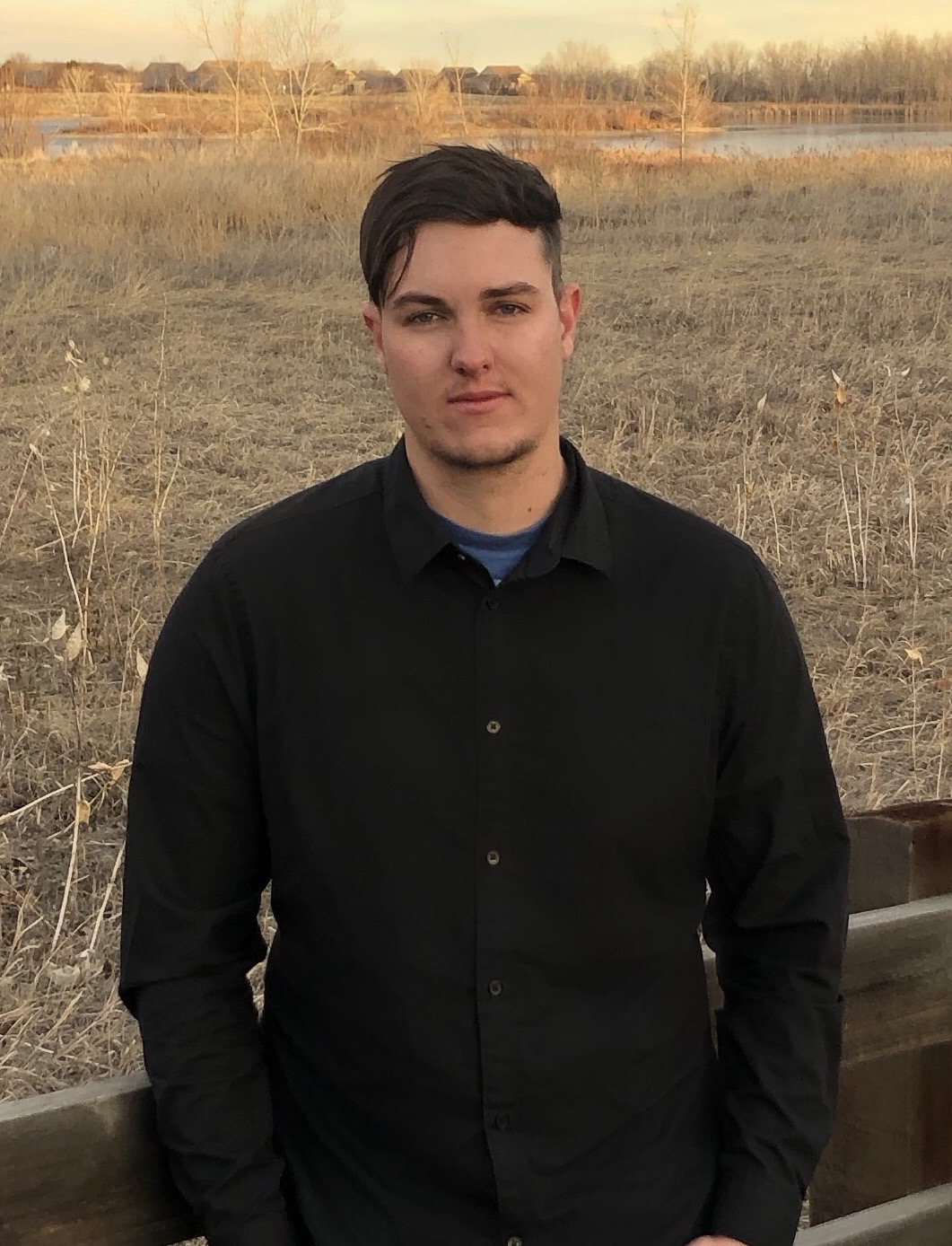 Cole DeCrow was born in Salt Lake City, UT. At the age of 5 he moved to Glenwood Springs, Colorado where he attended K-12. While living in Glenwood Springs, his family decided to travel the world and live in different states and countries while being in and out of public and home school. When Cole was in 11th grade he was living in Thailand and decided AutoCAD was of interest. Upon arriving back in the U.S. Cole moved to Denver where he attended Red Rocks Community College and started taking AutoCAD classes. Before Cole landed at Point Consulting as a Survey Tech, he worked for one of the largest Electrical Contractors in Denver as a BIM Designer/Survey Tech. Cole worked on very large, high profile projects like Google Phase 2 in Boulder, the Coloradan in Denver and Microsoft in Cheyenne. Cole loves the outdoors and spends most of his free time in the mountains, either mountain biking, skiing, or getting stuck in rivers. 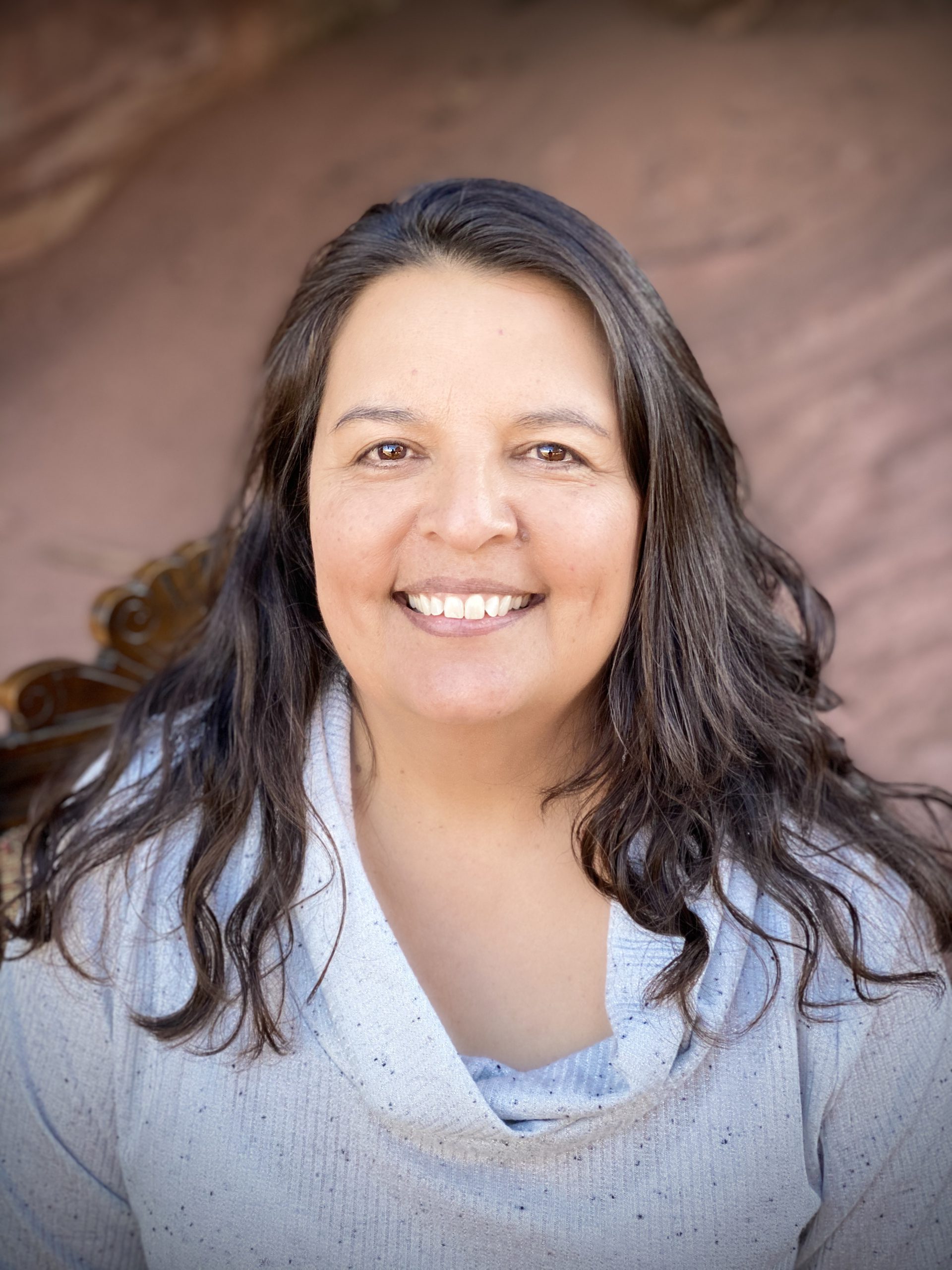 Denise Shipton, believe it or not is a Colorado native and a brat! Air Force Brat that is, she was born in Colorado and lived in several parts of the country and world including Italy. A graduate of Colorado State University she has worked in a lot of roles, primary schools, pre-schools and special education. At Point Consulting she continues to provide for others. Although Denise is a part-time administrator, she’s pretty sure she runs the place. When anyone has a question on any subject, she will offer an answer. When she’s in the office, morale is higher and productivity is lower. 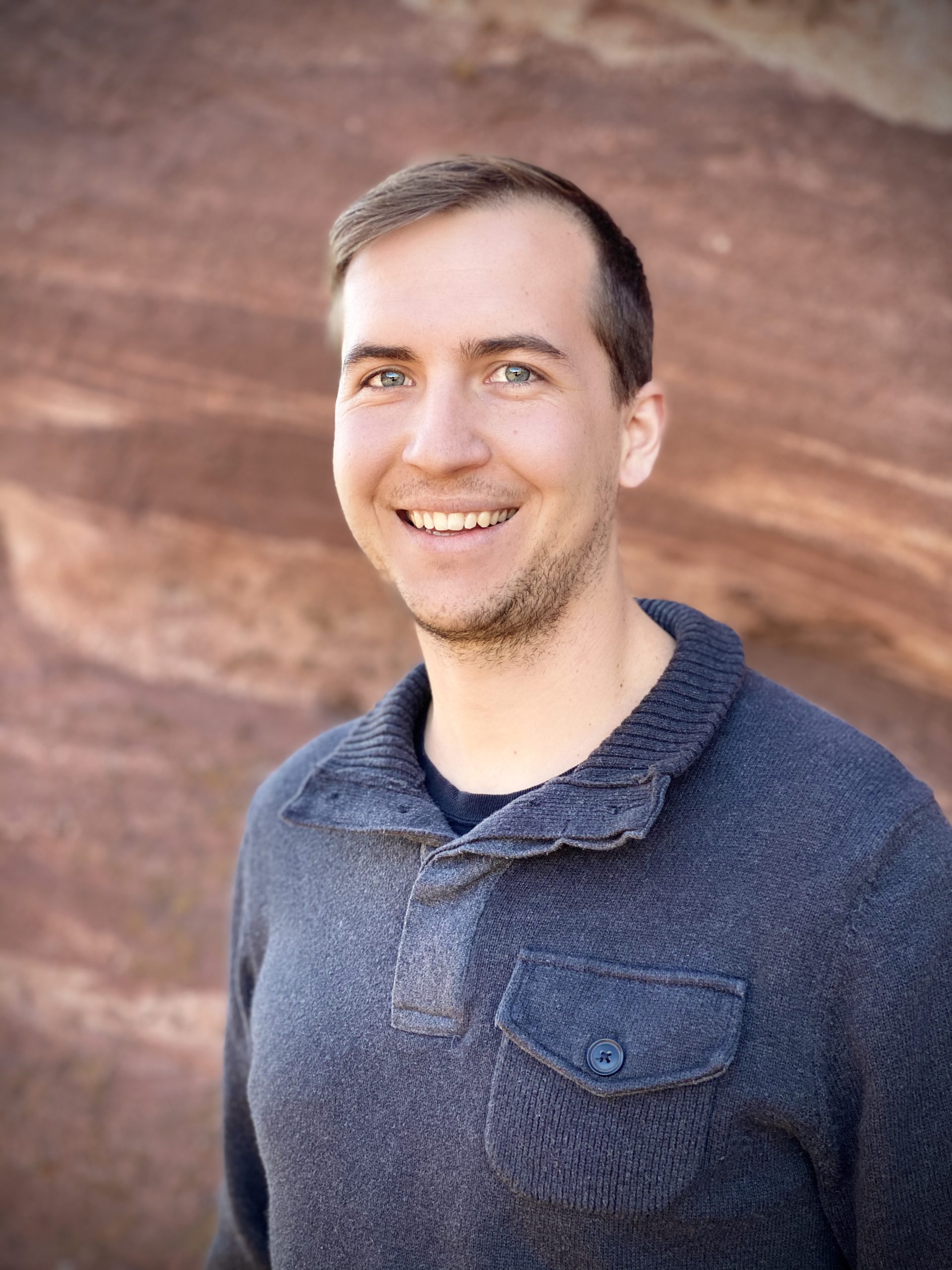 Gabriel James Bogdanoff I is actually the only one in his family with his name but enjoys the regality of having the title of “the first”. He grew up in San Diego, moved to Texas when he was 10 and eventually ended up in Arkansas for college, so his accent shifts rapidly depending on who he’s talking to. As an undergrad, Gabe decided to try Army ROTC and eventually signed his 20’s away to serve as an Army Chaplain. His favorite pastime is balancing working for Point Consulting, studying at Denver Seminary, serving in the Army Reserves and being a new parent with his wife. His other hobbies, time permitting, include trail running, cooking, and long walks on the beach. 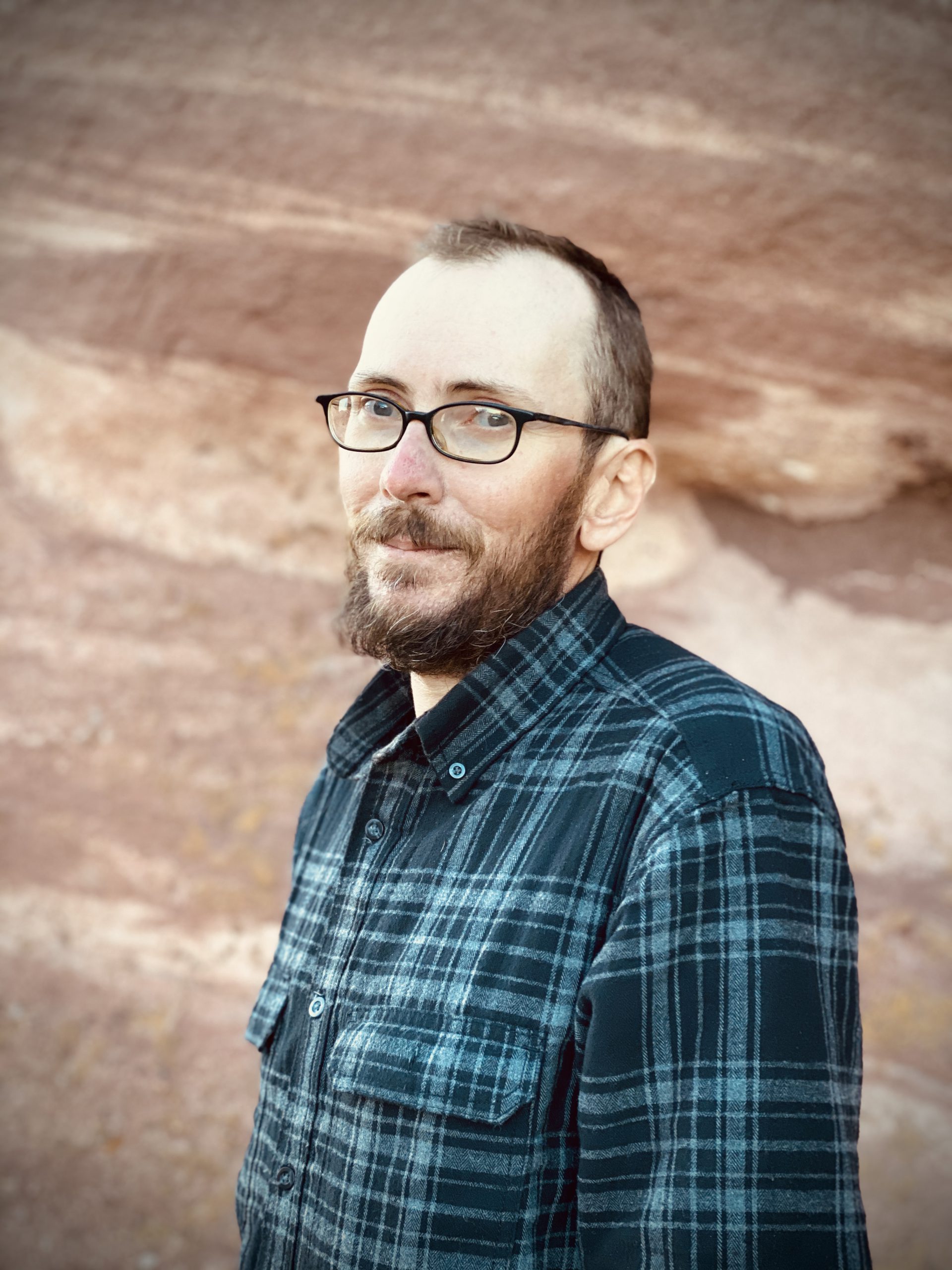 Mark was born and raised in Wyoming then sought fame and fortune by heading east. He landed in Pittsburgh, Pennsylvania spending time at College in Allegheny County where he studied Surveying and various forms Engineering ranging from Mechanical to Civil to Architecture. Ultimately, he ended up being hired by his Surveying Professor and finding his calling within the profession of Land Surveying. The West and the Rocky Mountains then called him back and he returned home, finding his way to Colorado where he is happy to be a part of the Point Consulting family.

Michael Tollefson was born and raised in the small town of Glyndon, Minnesota where summers were spent on the lake and playing sports and winters were spent going on casual strolls in sub-zero temperatures. Growing up outdoors and beginning to help his dad landscape at an early age, he quickly took an interest in landscape architecture and decided to go to North Dakota State University pursuing a bachelor’s degree in Landscape Architecture. He then moved down to Colorado with his fiancé to join the Point team as a Landscape Designer. In his free time, you can find him out hiking, talking to plants, or more than likely both. 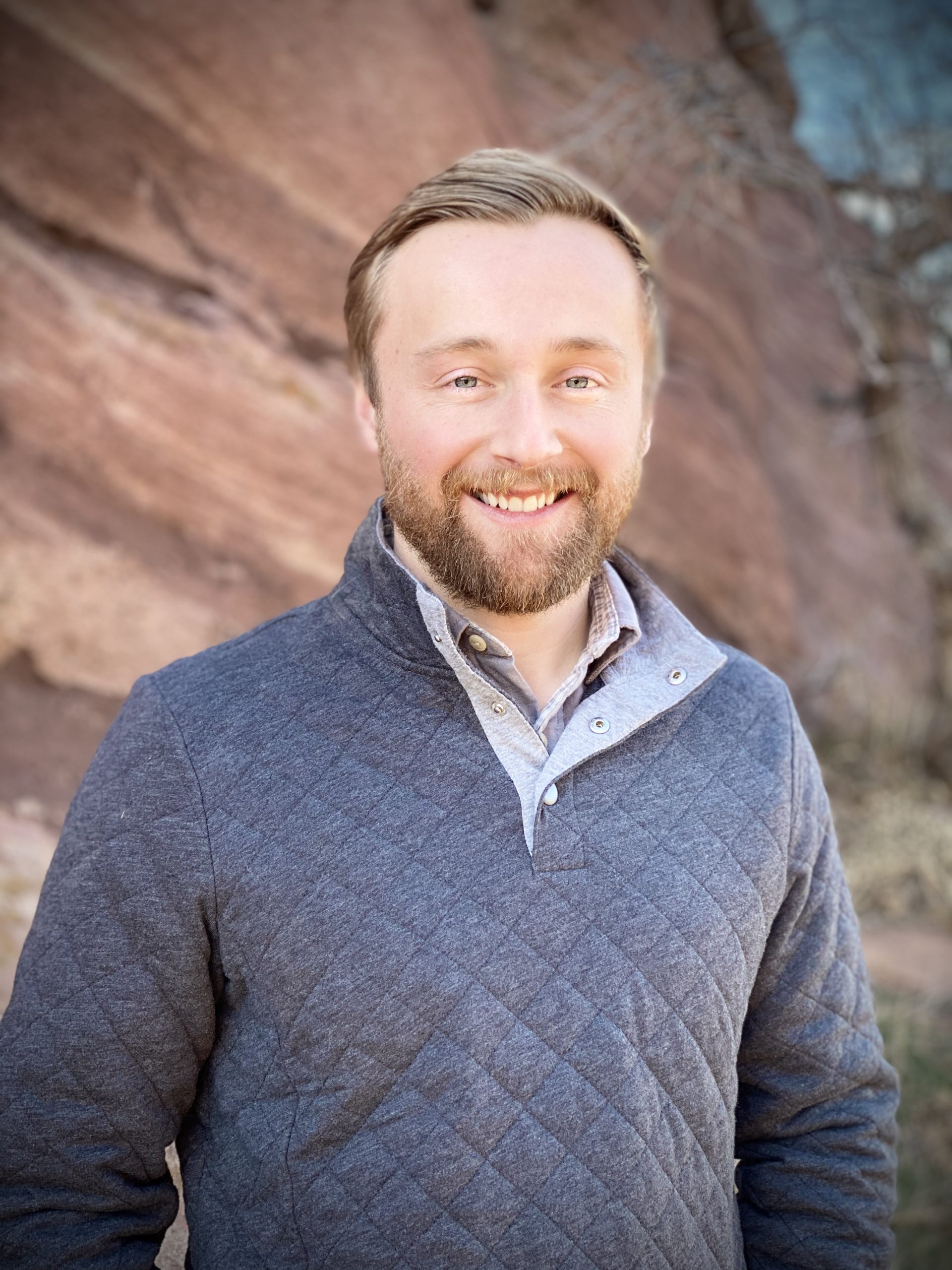 Mitch Shearer was born and raised in the Great Plains of Sioux Falls, South Dakota. He spent much of his youth fishing, hunting, participating in sports, and let’s be honest...video games. While growing up in the Midwest, hard work ethic and problem-solving skills were developed along with a strong following of the Denver based sports teams. Mitch attended and received an undergraduate degree in Civil Engineering from South Dakota State University located in Brookings, South Dakota - Go Jacks!. After school, he gained experience in his hometown and then decided to pack up his wagon to make the great journey West. He greatly enjoys what the outdoors has to offer in Colorado and is looking forward to his future with Point Consulting.